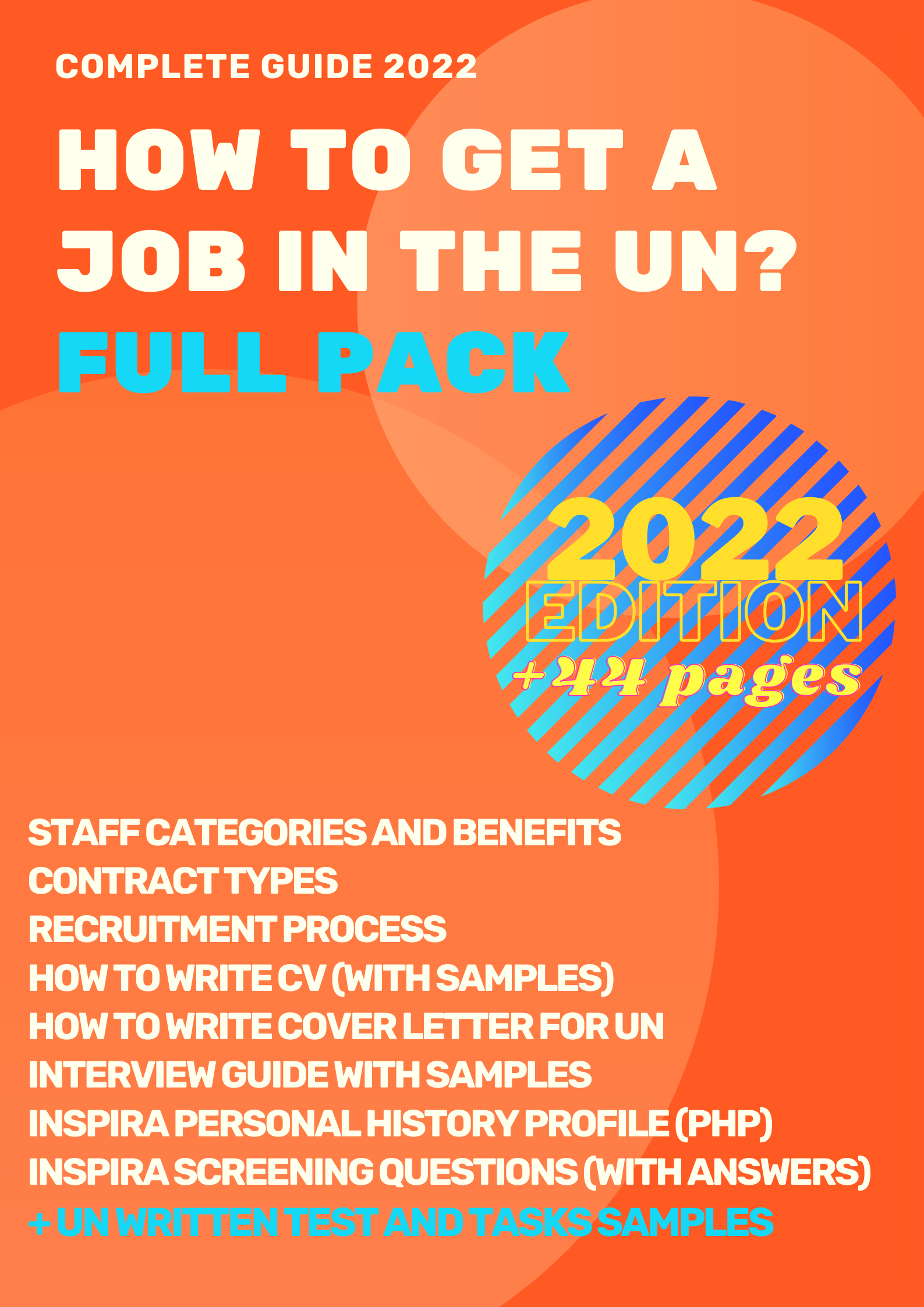 Using its unique potential as a world center for international cooperation, the UN system plays an important role in coordinating all types of assistance to African countries so that they can act independently. In particular, the UN assists in the development of democratic institutions, in the establishment of peace between the warring countries and in the field of ensuring and protecting human rights. The United Nations in the field is promoting economic and social development.

As part of this effort, the UN is working closely with African regional cooperation centers. There are currently seven peacekeeping operations in Africa. UN peacekeepers serve in the Central African Republic, in two regions of Sudan, including Darfur (with the African Union) and Abye, in South Sudan, Mali, the Democratic Republic of the Congo and Western Sahara.

In order to expand assistance to African countries, in 2003 the UN established the Office of the Special Adviser on Africa, which is responsible for increasing the volume of international assistance in ensuring the development and strengthening the security of the countries of the continent, as well as for improving coordination of assistance through the UN system. The Office also facilitates international thematic discussions, primarily on issues related to the New Partnership for Africa's Development, a strategic framework adopted by African leaders in 2001. In 2019, the mandate of the New Partnership for Africa's Development was changed. The partnership was the first African Union development agency.

Find below the list of UN offices and UN agencies that work in Africa. You may easy follow its websites and monitor all their activities and job opportunities.

WHO has country offices in Africa.

UNAIDS works in East and Southern Africa and West and Central Africa. It has a representative to the African Union and Economic Commission for Africa.

The ILO gives support to the Africa Region through its Decent Work Country Teams and Country Offices.

UN Women has regional and country offices in Africa.

UNIDO has regional offices in Africa.

UNESCO has offices in Africa.

Office of the High Commissioner for Human Rights (OHCHR)

OHCHR has offices in Africa, including four regional office/centres.

United Nations Office for the Coordination of Humanitarian Affairs (OCHA)

OCHA, part of the UN Secretariat, has regional and country offices in Africa.

UNODC has regional offices for Eastern Africa, Southern Africa, and West and Central Africa and Middle East and North Africa.

Food and Agriculture Organization of the United Nations (FAO)

IFAD has offices in Africa.

The IAEA works in Africa through its Division for Africa.

The World Bank has country offices in Africa.

ICAO has offices for Eastern and Southern Africa and Western and Central Africa.

The WIPO Regional Bureau for Africa is responsible for the coordination and development of technical assistance to Africa.

UN-Habitat, the United Nations programme for human settlements is working with African governments to take early action to position themselves for predominantly urban populations.

☝️ If you need help on how to get a job within UNDP read our Recruitment Guide to the UN.